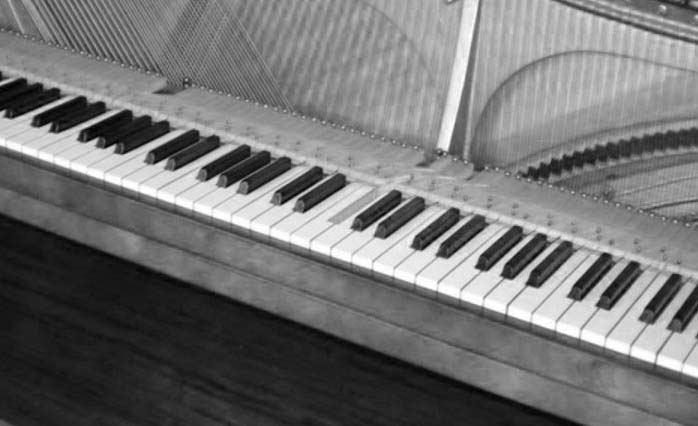 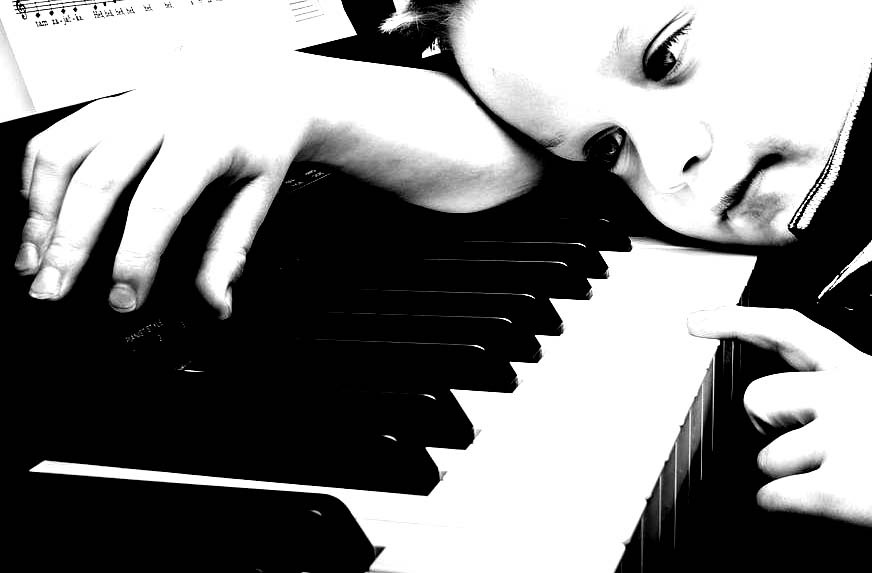 It was a rainy afternoon. My older brother, Dan and I were stuck in the house. Mom was trying to keep us entertained as she worked in the kitchen and our younger brother and sister were playing quietly in the back bedroom.

“Why don’t you take turns playing the piano?” Mom suggested with a weary voice. “First Dan you play for 5 minutes, then it will be Paul’s turn.” 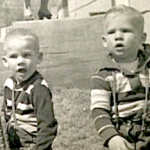 “Watch and I’ll show you,” Dan said with a smirk and he began to play it faster and faster. I couldn’t see what his fingers were doing.

Mom called from the kitchen, “Paul’s turn.” I tried to remember where to put my fingers and tried to play Chopsticks but it didn’t sound right.

“Show me again. Slower!” I demanded.

“Stop!” I cried. “It’s still my turn!” Dan smirked again as Mom looked in at us just as he quit playing.

“I was just showing you like you asked.” He said with an angelic look on his face. 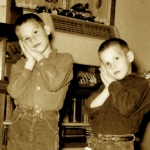 “Dan’s turn.” Mom said as she turned to go back in the kitchen. Then Dan began to play another song, but not very well. I think it was Heart and Soul.

I tried to watch his fingers but he moved them around and plunked something different and then went back to Chopsticks. Finally Mom said it was my turn again.

“No it’s mine!” I said. We argued back and forth and then Dan began to try to pry my fingers off the piano keys. I decided to keep them on the keys so Dan couldn’t play. I grabbed two black keys and held on with all my might. Dan tried to pull my hands off the keys and slapped my hands and then pulled on my wrists. He decided to jerk them. 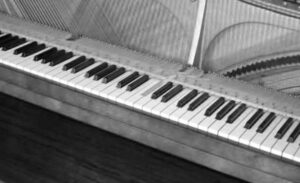 Just then Mom came back in from the kitchen. Dan gave one more powerful jerk and one of the black keys I was holding on to snapped off the piano. For an instant I was very proud of my strength and that I outwitted my big brother. But then I looked up and saw Mom’s face.

Her look of shock gave way to tears and without a word she turned and went into her bedroom, crying.

“Now you did it.” Dan said accusingly.

I felt horrible, thinking of how Mom was crying. “It was your fault.” I retorted. “You didn’t wait your turn.”

We looked at each other and at the broken piano key. “Maybe we could paste it back on.” Dan said hopefully.

“Yeah but what will Dad say? We made Mom cry.”

“Well we shouldn’t have been fighting.” Dan said.

Just then Tim and Anna walked in and looked at us with wide eyes. “What did you do?” Tim asked. 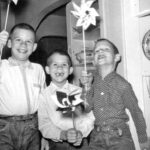 “We broke the piano.” Dan said.

“And it made Mom cry.” I added. Tim and Anna looked at us but didn’t say anything.

I tried to fit the broken piece back on the piano but I really didn’t know how to fix it. I thought maybe we should go clean our room or go to bed without supper or something. I wondered what punishment was awaiting us and then Mom walked back in the room with red eyes.

“Boys,” She said. “Did you know that piano was a wedding present to me from your Grandpa?”

“But you know who means more to me than my piano?” Dan and I looked at each other with red faces.

“It’s you.” Mom said. “I love each of you with all my heart. And do you know how it makes me feel when you fight with each other?”

“Yes,” Mom said. “I feel very bad. Because I love you all equally and when you fight it hurts my heart. I can’t choose to love just one of you. I love all of you.”

I stared at my feet, feeling horrible for making my Mom feel horrible.

“I want you Dan and Paul to tell each other you’re sorry and to hug each other.”

I looked at Dan and he looked at me. “Sorry Paul.” Dan said.

“Sorry Dan.” I said and we gave each other a hug. Although I wasn’t sure if I meant it.

“Come here boys,” Mom said with her arms out and she hugged us together and then Tim and Anna came and we all hugged. And this time I meant it.

Isaiah 63.10a But they rebelled against him and grieved his Holy Spirit.

Ephesians 4.30 And do not bring sorrow to God’s Holy Spirit by the way you live. Remember, he has identified you as his own, guaranteeing that you will be saved on the day of redemption.
Get rid of all bitterness, rage, anger, harsh words, and slander, as well as all types of evil behavior. Instead, be kind to each other, tenderhearted, forgiving one another, just as God through Christ has forgiven you.